With the rise of plug-in and electric vehicles entering the UK market, it can be slightly confusing as to which one to go for. However, to help you make an informed buying decision, we’ve put together the below guide to help you identify the difference between the two.

According to the Society of Motor Manufactures and Traders (SMMT), over 63,000 electric cars were sold in the first 11 months of 2019 and it has been growing steadily ever since! There are now over 35.9 million motorists in the UK, with over 32.7 million cars on the road. Currently, 710,000 of those vehicles are plug-in hybrids and 320,000 are electric. 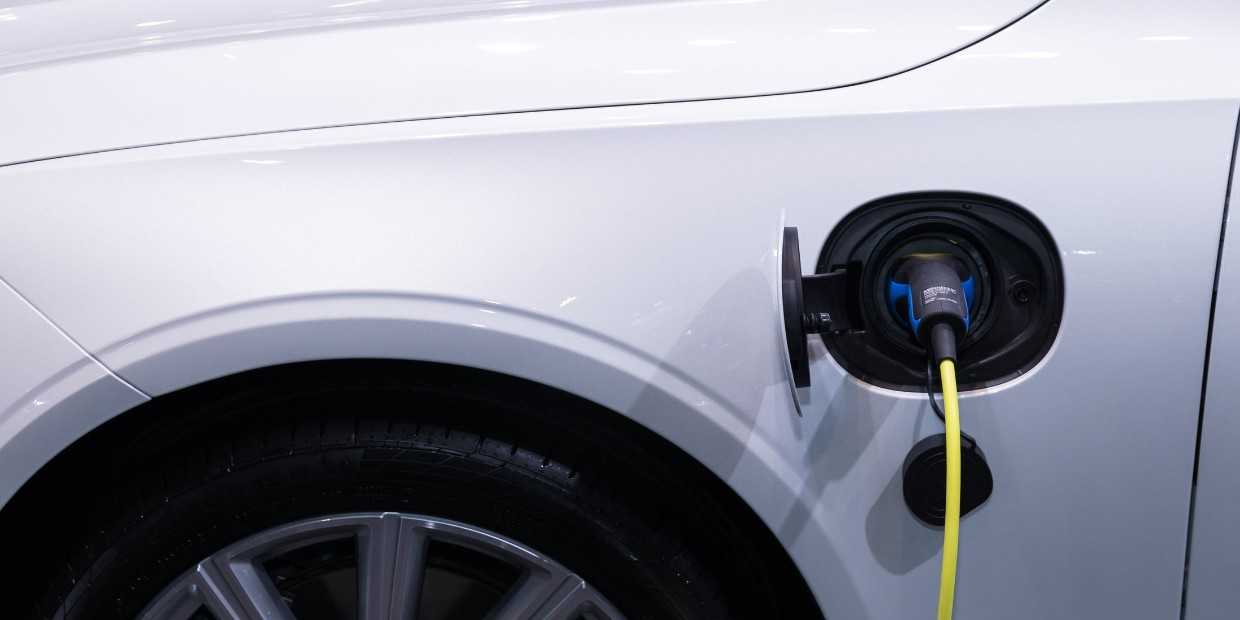 How Many Were Bought?

What Is A Plug-in Hybrid?

A plug-in hybrid is made up of a combustion engine and an electric motor, where the electric motor can be charged via an external electric power source. They are often abbreviated as a “PHEV” and their main advantage is that they offer lower C02 emissions when compared to petrol or diesel cars. Many models also allow you to drive purely on the electric motor up to a certain speed too.

What Is The Number 1 Plug-in Hybrid Car?

What Were The Top 10 Plug-in Hybrids?

What Is An Electric Car?

An electric car is built with an electric motor instead of a combustion engine. Often abbreviated as an “EV”, they are the answer to going “green” due to the fact that they have less running costs and are better for the environment.

How Do Electric Cars Work?

Powering up an electric car is quite similar to charging up your phone. If you are running low on power, you simply plug it in to a compatible charging point. When connected, your car will be charging up the batteries that in turn powers up the motor. The charging points are accessible on the road such as car parks or on the street side but you can also install an EV charging station at your home.

What Is The Number 1 Electric Car In The UK?

What Were The Top 10 Electric Cars?

The Average Price of a Plug-in Hybrid V Electric Car?

The average price of an Electric car is £44,000, which is approximately £2,000 more than the petrol or diesel equivalent for plug-in hybrids!

We hope the above post has helped you identify the difference between plug-in hybrids and electric cars! Are you thinking of making the switch this year? If so, you may want to consider our GAP insurance policy to ensure your new car is covered. We also offer an extended warranty policy as well as breakdown cover in case you ever need it!

10 most desirable places to live in Wales

Research has revealed the most desirable places to live in Wales. Several factors were considered when ranking the areas, including natural beauty, quality of life and average home prices. Here’...

Dynamo Cover are here to share 7 money-saving tips for motorists. With inflation rising to 9% in May, we’re keen to share how you can make your money stretch further. Budget cuts are affecting e...

7 Ways to Secure Your Home this Summer

A total of 19.1 million Brits travelled abroad for their summer vacation in 2021. To help you enjoy your time away, we’re sharing 10 ways to secure your home this summer.   Ensure that all ...

The UK's most popular car colour

Looking to purchase a new car? We’re here to share the UK’s most popular car colour! How many cars are there on the UK road? There are currently 39.2 million (and rising) cars licensed on ...